20 Years in Construction Recruitment:
The Story of Optima 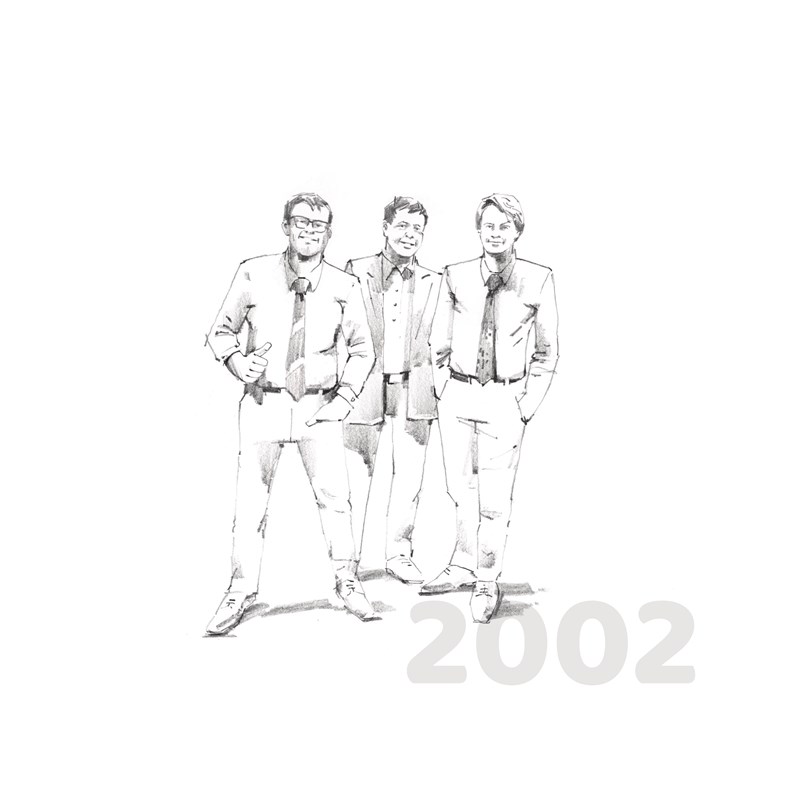 Optima Site Solutions is founded on 17 March by Joel Emerson, Peter Marks and Antony Weir. The guys already had their drive, ambition and work ethic but couldn’t have known, at that time, where their new company would lead. 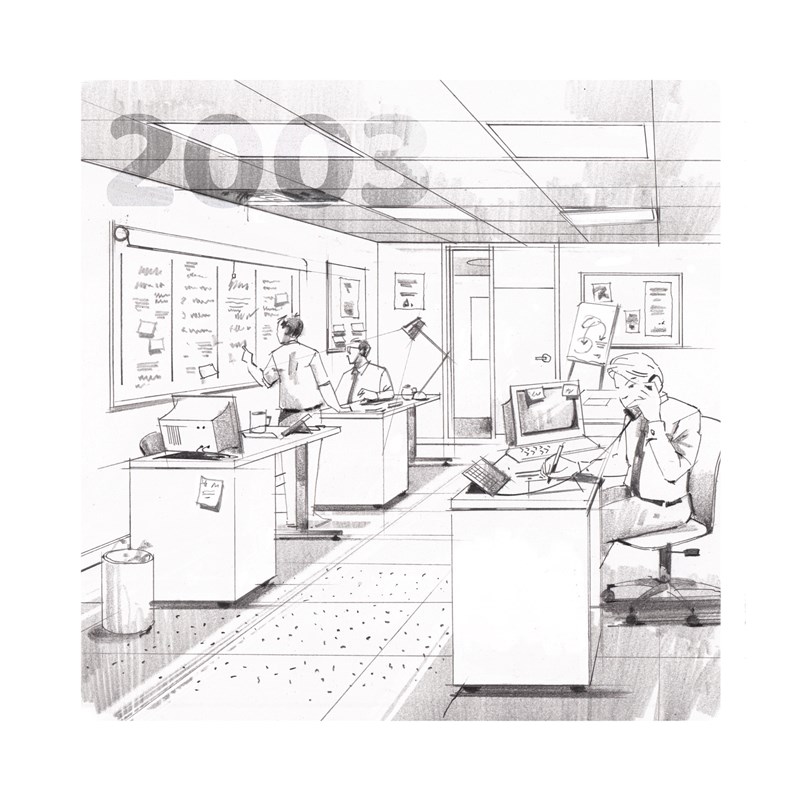 Optima Site Solutions started out in a small office at Kingsgate Business Park, Kingston-upon-Thames. The founders had to hustle hard to get established in the construction recruitment industry.

Hand-written flipchart pages adorned the walls and had to be covered and hidden when clients and potential competitors came in for meetings. 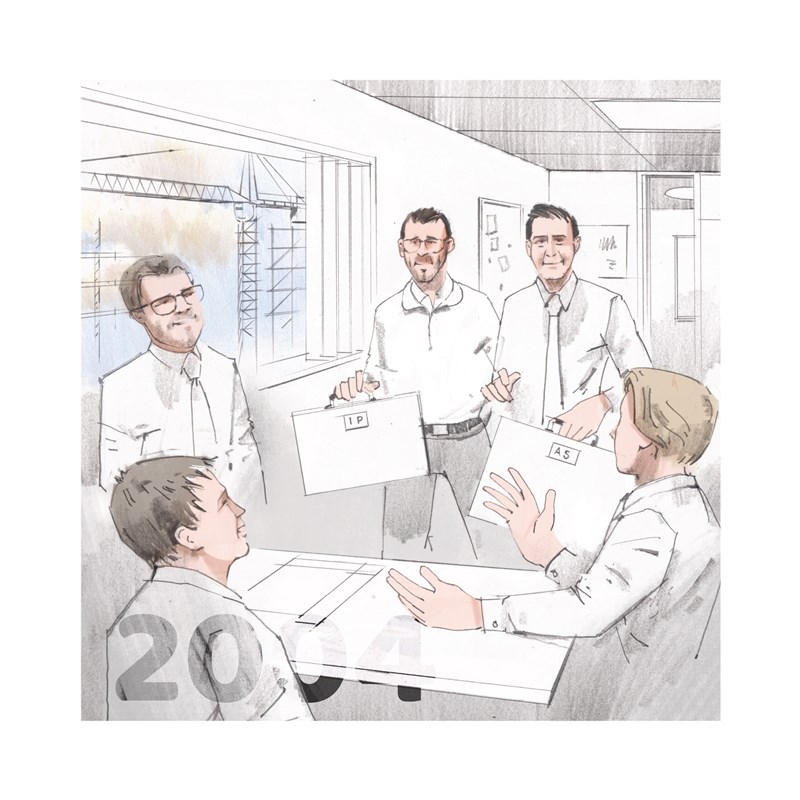 Optima takes on its first employees in Ian Palmer and Andrew ‘Slatts’ Slattery in 2003 and 2004. Both of whom are still with the company to this day.

Ian has worked his way up to Financial Director and Slatts will always be one of the best recruitment consultants that Optima has ever seen.

Optima moves to new premises twice the size at Hampton Hill and takes on more staff. Business acumen and good decision making is starting to carry the founders of Optima Site Solutions in the direction of growth and success. 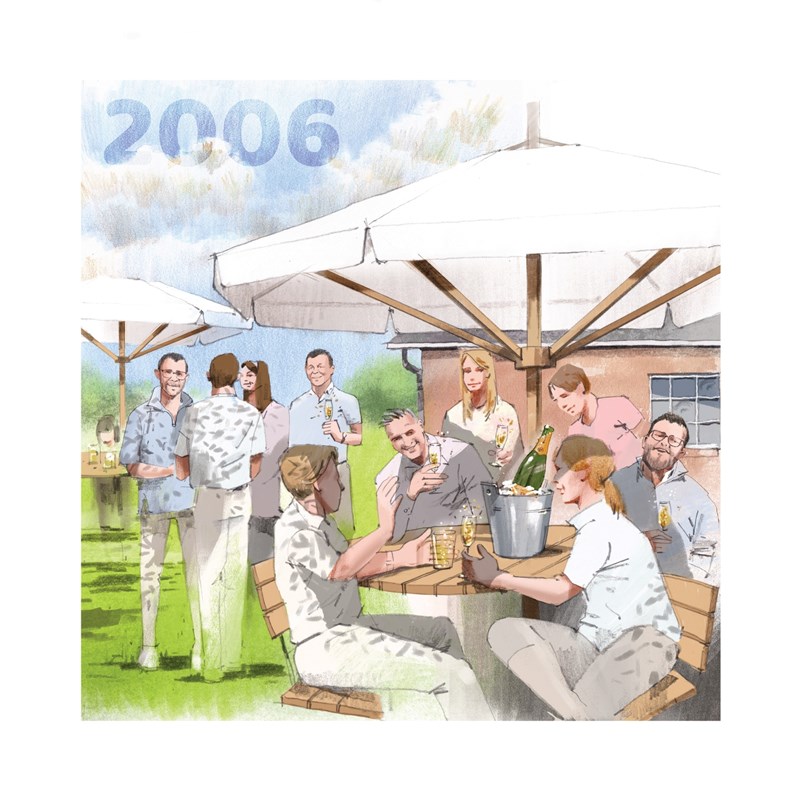 By 2007, just 5 years after the company was formed, Optima Site Solutions is an established player in delivering contracted labour into the thriving and growing construction sector in London and beyond.

Along with generating jobs internally, placing hundreds of candidates with clients and its founders becoming successful businessmen, Optima is a fun-loving work environment.

The organisation moves to premises at Kingsway Business Park in Hampton, ten times larger than its first office. 5 Kingsway remains the head office of the organisation to this day in 2022.

Optima is gearing up to expand throughout the UK and establish regional branches in different parts of the country. 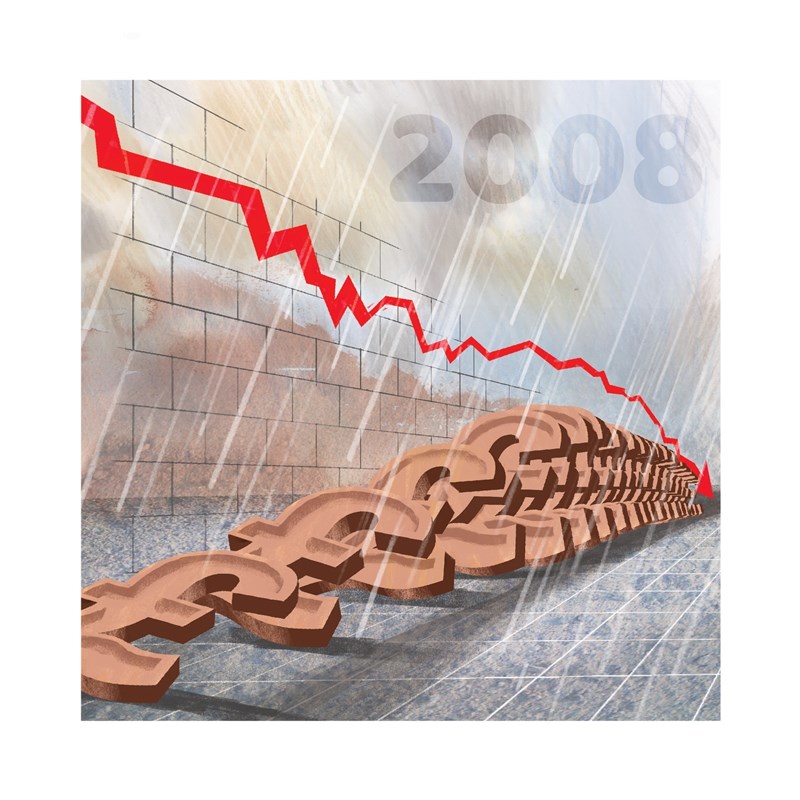 This is storm number one for the company which now has to hunker down and use the resilience of all of its team members to adapt and overcome to survive! 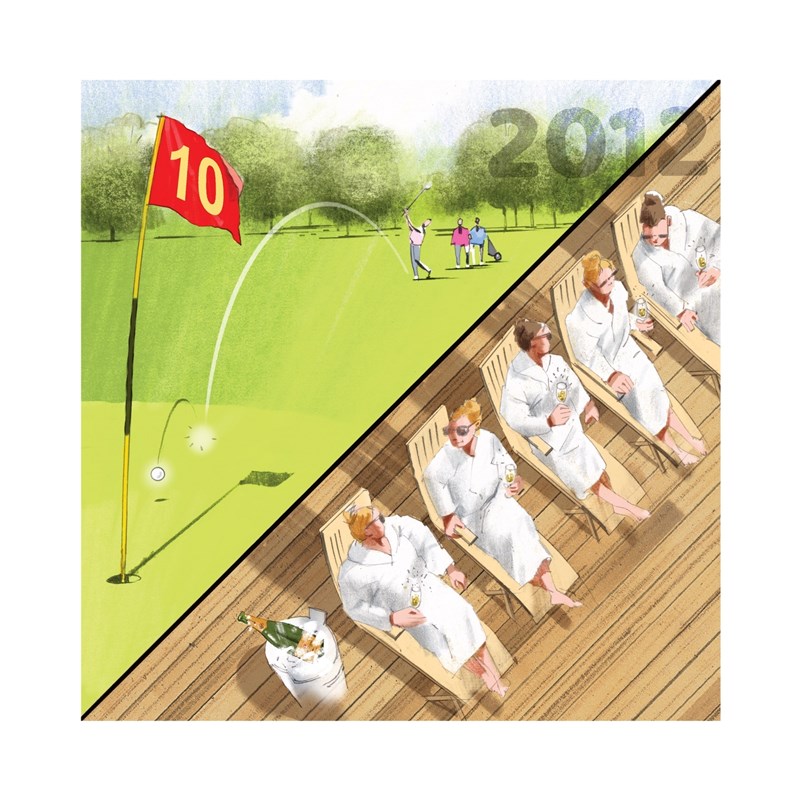 Optima has weathered the storm and in 2012, for its 10th anniversary, the company’s whole staff and significant others are treated to a luxury day out at the famous Goodwood racetrack and estate in West Sussex. All expenses paid. 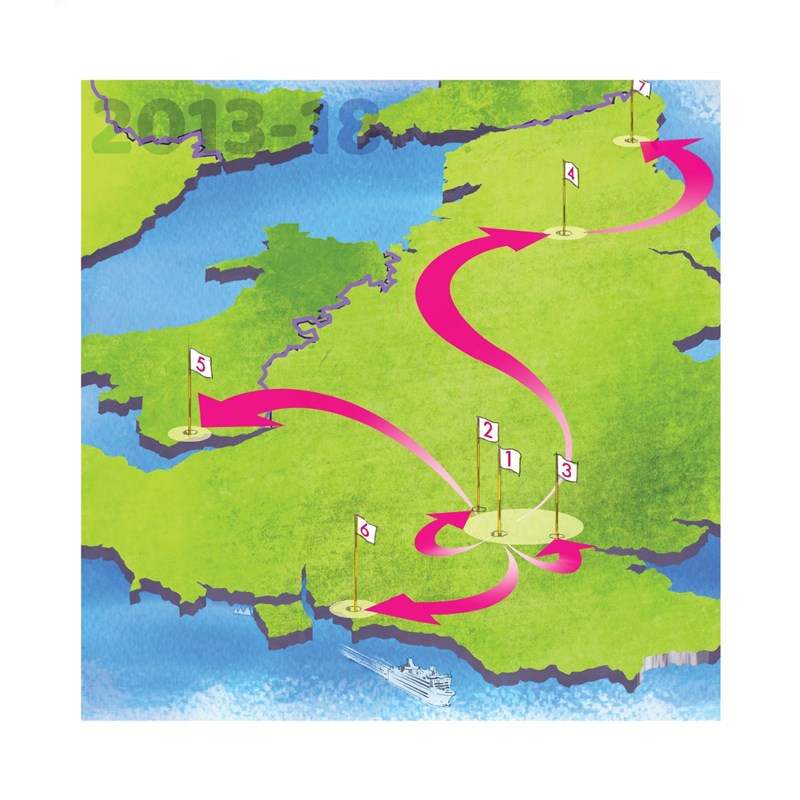 In 2013, delayed by the great recession, new Optima offices were opened in Watford, Leeds and the City of London.

Five years later, in 2018, the north of England office was moved to Newcastle.

In 2014 a temporary Wales branch was opened on the outskirts of Cardiff.

In 2017 the Chichester office was established. 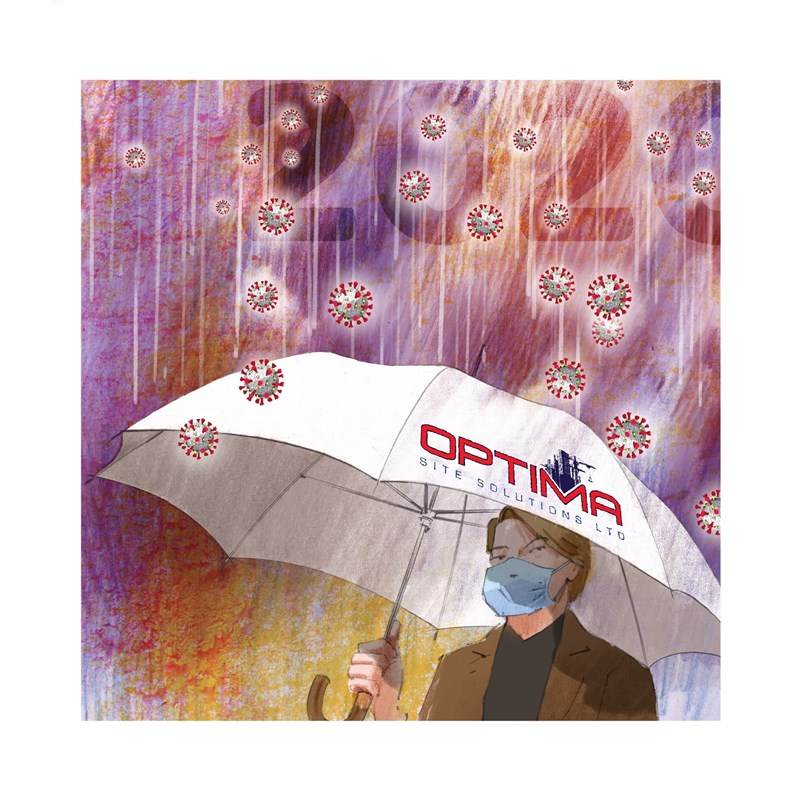 At the start of 2020, the coronavirus COVID-19 reached the UK and became the second global event to significantly alter the course of history for Optima.

This second storm brought with it nationwide lockdowns, furlough, the Government job retention scheme and working from home. 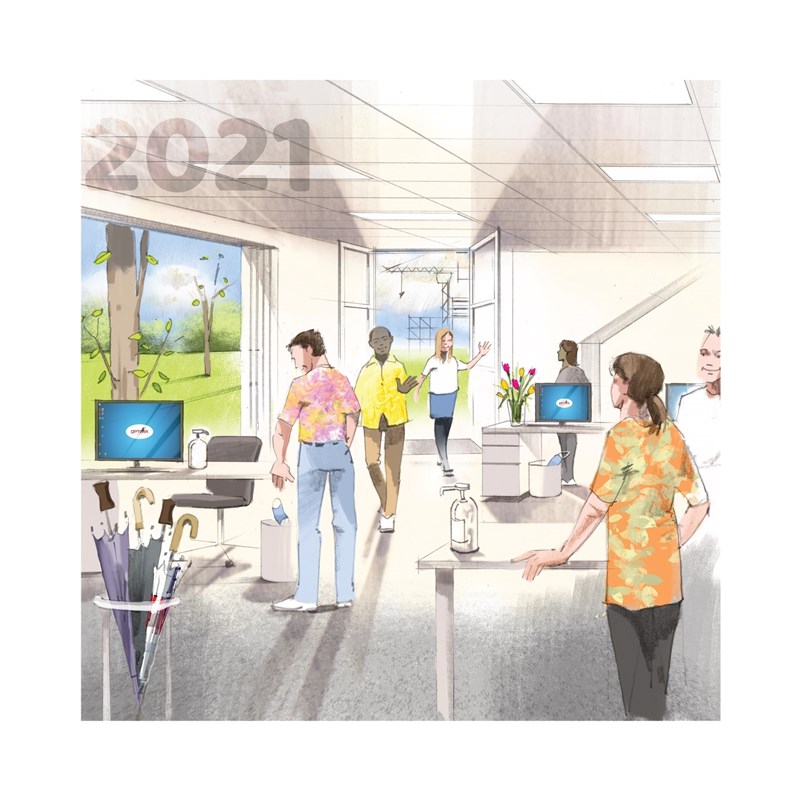 In early 2021, Optima comes back to life after its second major shake-up. With time, its four offices in Hampton, Chichester, Newcastle and the City of London get back to the normal hustle-bustle of having all staff in the building, working together. 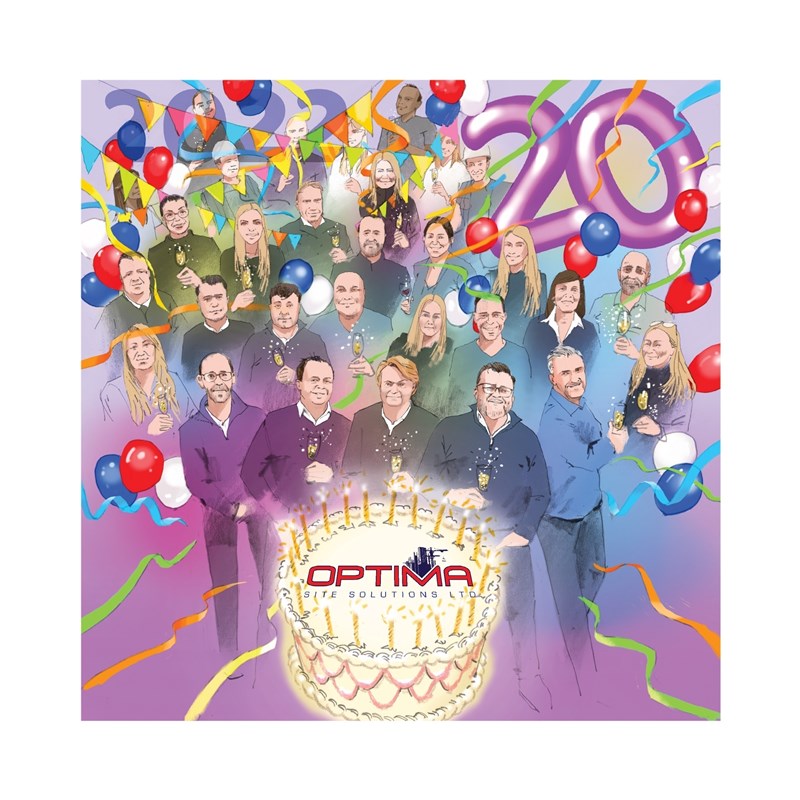 In 2022, Optima Site Solutions marks and celebrates 20 years of growth and success!

Stronger than ever and ready for anything; the firm is looking forward to the next twenty years of serving labour to the UK construction industry.

Doug Gordon is a London artist with 30+ years of professional experience.